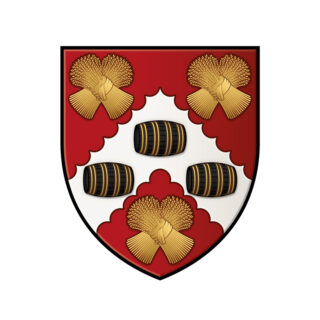 The Brewers’ Company is one of the oldest Livery Companies in the City of London. The Company received its first charter from Henry VI in 1438 when the brewers were incorporated as “The Wardens and Commonalty of the Mystery or Art of Brewers of the City of London.” Today, unlike most of the ancient Livery companies, the Brewers’ Company has remained close to its trade and only directors and senior management of member companies are admitted to the Livery. The Company is actively involved in supporting the brewing industry and education in brewing. It has a major philanthropic role as trustee to various major charitable trust funds supporting two schools, multiple other educational initiatives and a number of almshouses.