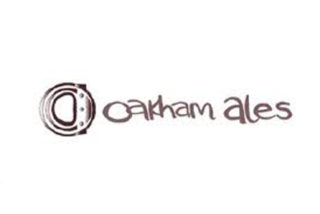 Started brewing in 1993 initially based on Station Approach, Oakham, hence the name. They moved to 80 Westgate, Peterborough, in 1998, taking over the old Job Centre and turning it into reputably the biggest brewpub in Europe. Won CAMRA Champion Beer of Britain 2001 with JHB Bitter and followed it with SIBA’s equivalent in 2002 with Bishop’s Farewell. Over the summer of 2006 they opened a new larger brewery at their current address, where all of the main brewing is now done. 2008 saw the opening of their new mini brewery at the Brewery Tap which is now used for one-offs and special brews.