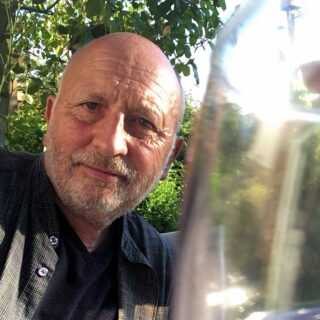 Writer who still believes the best stories are found in pubs. Finds them too. Founder of Cheers, the monthly pub magazine for the North East of England (www.cheersnortheast.co.uk). Varying degrees of contribution to The Telegraph, The Observer, The Guardian, Prague Post, regional newspapers, and several significant beer books. Beer Writer of the Year on four occasions and a regular Regional Writer award-winner, Alastair has also been recognised for business writing, sport and newspaper design. He hosts beer tours and tastings – including on a platform suspended 30 metres above the River Tyne and a beer festival in a Moscow nightclub – and for several years was on the judging panel of the Pilsner Urquell International Master Bartender programme. He has a BA Hons in the History of Modern Art and is an avid follower of Scottish football. Nobody, he says, is perfect. 11 Southfield Gardens, Whickham, Newcastle upon Tyne NE16 4QR T: 07930 144 846 E: alastair.gilmour@hotmail.com @CheersPal 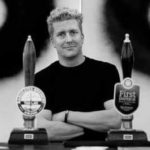 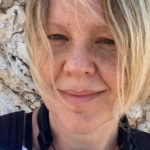 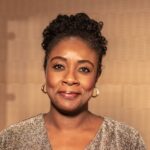 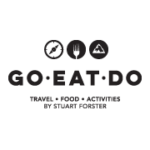 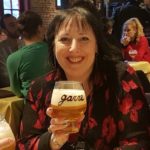 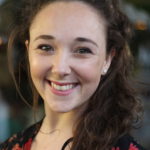