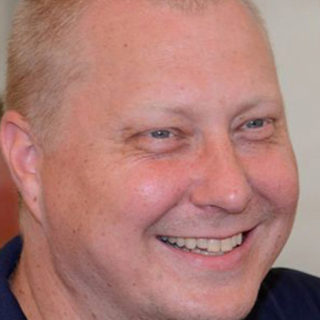 Andreas Fält has been working in the beer industry since 2000 and before that he was an avid home brewer. He was importing and distributing beers in Sweden from 2000 to 2006. December 2006 he moved to the UK to work with Vertical Drinks in Leeds. Then between June 2012 and December 2014 he was the Brewers Association’s American Craft Beer Ambassador in Europe promoting American Craft Beer. At the same time in 2012 he set up his own import and distribution company Atlas Brands Ltd. Now in 2015 he has become the director of Vertical Brands Ltd, a merger between Vertical Drinks and Atlas Brands Ltd. Over the last 15 years he has hosted numerous beer tastings, beer & food dinners and master classes. He has several times been a speaker at the Craft Brewers Conference (USA), the Great American Beer Festival and at Brussels Beer Challenge 2012. He is also a judge in competitions like the World Beer Cup, Great American Beer Festival, International Beer Challenge (London), Mondial de la Biere, European Beer Star, Brussels Beer Challenge and Dutch Beer Challenge. andreas@verticalbrands.co.uk