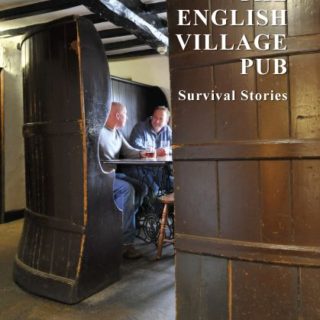 If you are interested in the Survival of the English Village pub please visit my website and FB or email directly bj@eande.org.uk

A case study of four village pubs and their survival strategies.  See website.

The link with a variety of writers on ale and pubs.

Pieces of work by Bob: