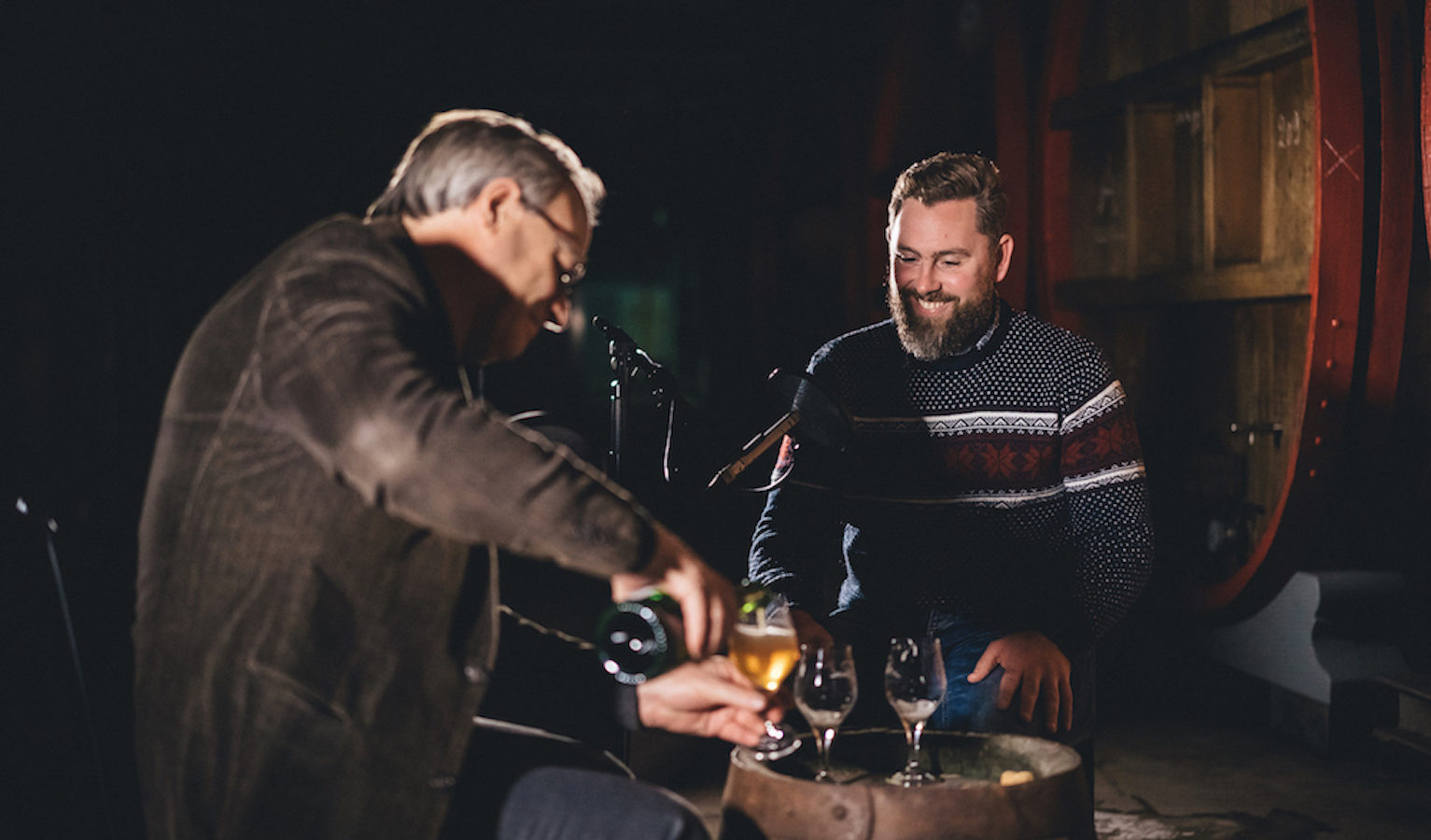 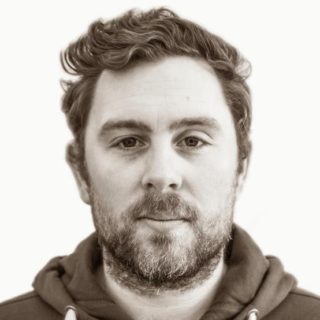 Breandán’s writing has also been recognised by the North American Guild of Beer Writers, winning “Best International Beer Reporting” in 2019, “Best Technical Beer Writing” in 2018, and “Best Beer Podcast” for Belgian Smaak in 2018.

Breandán specialises on the subject of Belgian beer for a range of publications, including Belgian Beer and Food magazine, Good Beer Hunting, Brew Your Own, Beoir and Belgian Smaak. Breandán is the General Manager at Siphon Brewing, a Belgian microbrewery on the grounds of a four-generation-old family restaurant in the West Flemish village of Damme.

He writes about Belgian beer and Belgian beer culture for a range of audiences, within Belgium and internationally (UK & Ireland, USA & Canada, Scandanavia etc), both for on-trade, beer consumers and general audiences.

Breandán avails of the Guild’s networking opportunities and resources for publication.

Pieces of work by Breandan: