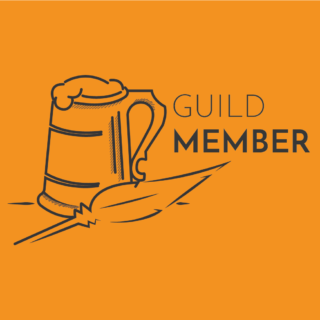 Damian is a journalist and freelance writer for the Guernsey Press. While travelling the United States in 2010, he fell madly in love with craft beer and has not stopped trying every beer he can get his hands on. After writing ad-hoc about beer for two years, he launched the paper’s first beer column in 2015, after his editors could no longer think of reasons to turn him down. It is the only thing he has ever written which was universally well received. His long suffering girlfriend has been whisked away to many surprise three-night breaks in new cities, only to discover they are craft beer bar crawls too late. email: damianwrigley@gmail.com damiandrinksbeer.wordpress.com 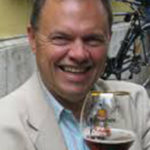 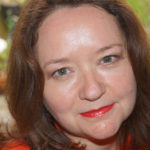 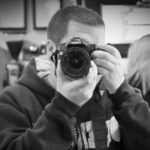 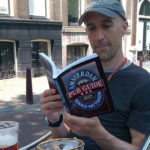 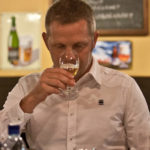