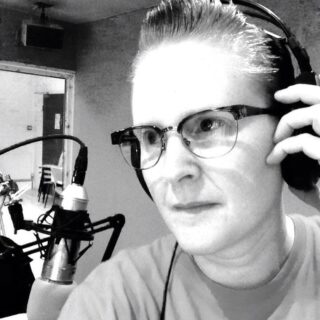 I am the current Chair of the British Guild of Beer Writers.

I am a freelance writer, audio/video maker and podcast consultant and have worked for a number of clients including The Pub Show, CAMRA and the School of Booze. I have written for national and international publications including CAMRA’s Beer Magazine, Original Gravity & Pellicle.

I enjoy meeting other Guild members and staying updated with relevant happenings in the beer world. I also enjoy the events that the Guild organises – they’re great opportunities for learning and networking.

Pieces of work by Emma: