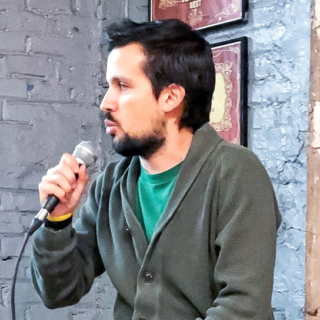 Joan Villar-i-Martí is a Catalan beer writer, consultant and judge. Financial risk consultant by profession, he also writes about beer both in Spanish and English in his blog Birraire since 2010, as well as in other media, such as the leading gastronomic magazine Cuina. He is author of the Catalan Beer Guide (2013) has translated Euan Ferguson’s Craft Brew (2016) to Spanish and has contributed to Stephen Beaumont and Tim Webb’s 3rd Pocket Beer Book (2017). He is also part of the organisation team of the Barcelona Beer Festival.

The Guild gives the opportunity to be part of a community of great writers and communicators who are devoted to beer dissemination.

Pieces of work by Joan: