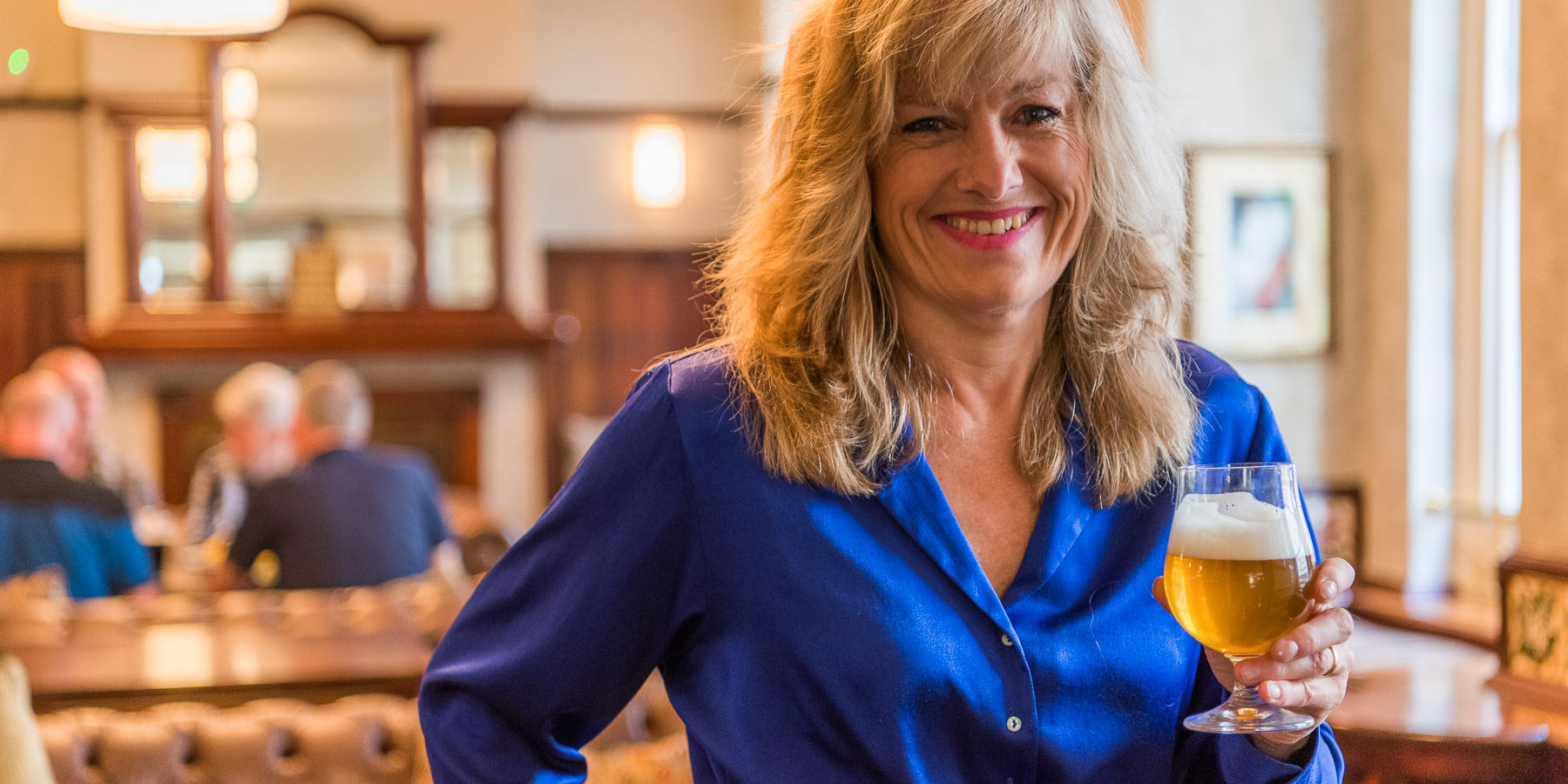 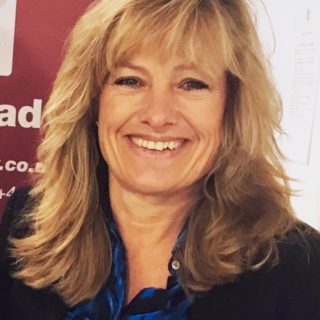 I’m the Brewers Association’s American Craft Beer Ambassador for Europe and my role includes writing articles, organising events, conducting tastings, giving talks, judging beer both in the UK and internationally  and spreading the word about American craft beer across Europe.  I’m a Certified Cicerone® and  accredited Beer Sommelier on  a mission to get the world to drink more beer styles  on more occasions, particularly with food.

An insight into the US craft brewing world and a comparison between craft beer culture in the States  v the UK, including beer and food matching, market stats and export figures.  I can provide access to resource and information at  the Brewers Association.

I  like the camaraderie, the passion of fellow members and the whole UK beer culture that the Guild embodies.   The events are great and I like knowing what’s going on in the beer world through the news updates.

Pieces of work by Lotte: 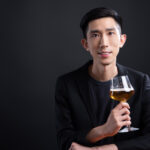 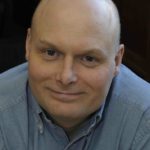 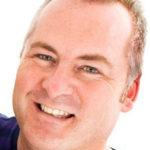 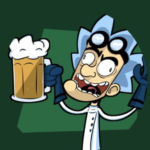 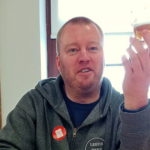