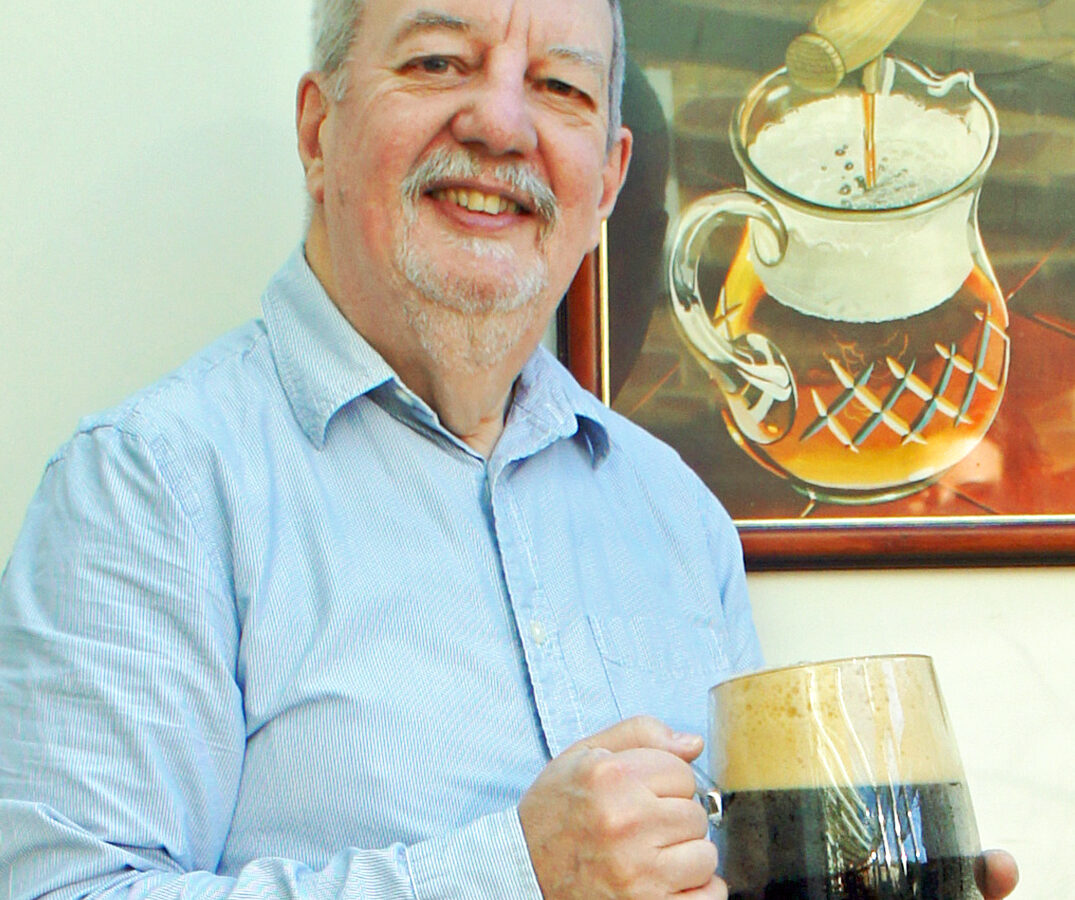 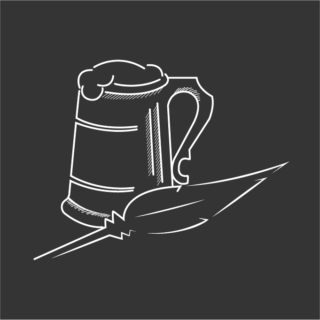 Martyn Cornell is an internationally recognised expert on beer history, speaking at conferences in Denmark, the Netherlands, the UK, Brazil and the United States. His work has been translated into half a dozen languages, from Danish to Portuguese, and he has written about beer for more than 30 publications as varied as the Guardian, the  South China Morning Post in Hong Kong, c/o Hops in Sweden, What’s Brewing, Country Life, the Master Brewers of America Technical Quarterly, Beer Advocate and Brewers’ Guardian. He has worked with brewers in the UK and abroad on projects involving beer history, and with the University of Gastronomic Sciences in Italy, and appeared on radio and television talking about beer. He is an IBD-certified beer judge, judging at competitions in the UK and abroad. His books include Beer: The Story of the Pint (2003), Amber Gold and Black, a history of beer styles (2010) and Strange Tales of Ale (2015). He is an eight-times winner in the BGBW awards.

Pieces of work by Martyn: 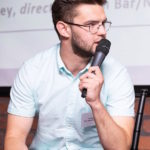 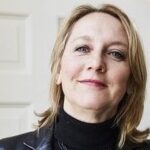 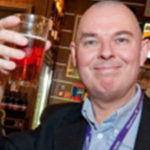 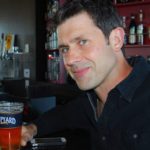 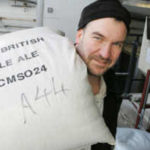