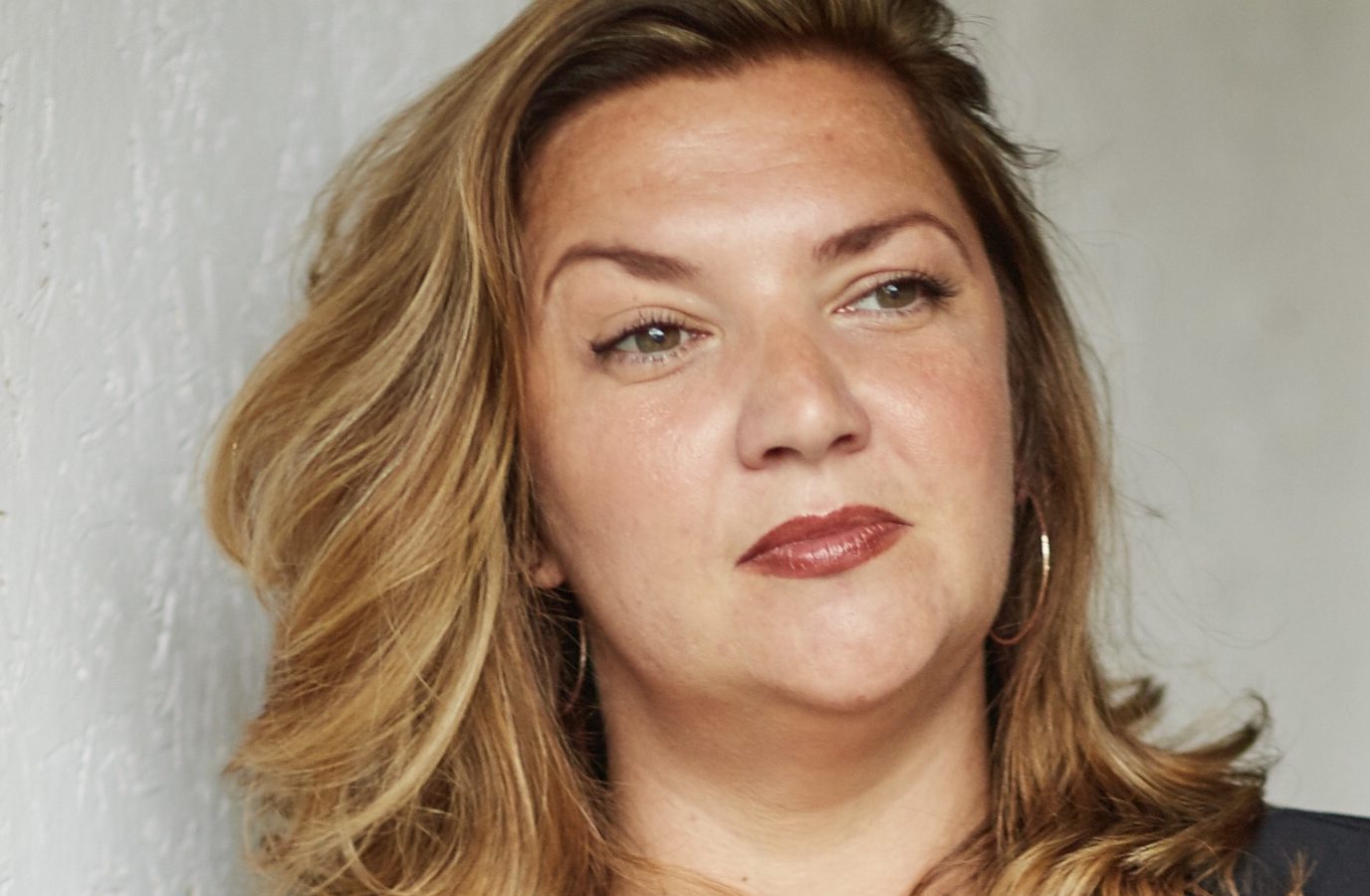 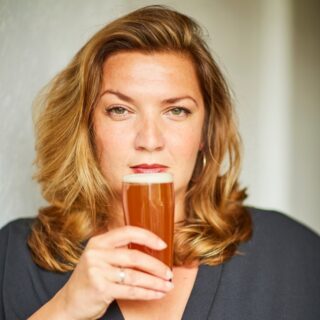 Award-winning writer Melissa is widely acknowledged as one of the UK’s leading beer & food experts. Renowned for her insightful and engaging writing style, sense of humour and ability to translate complicated beer jargon into something everyone can understand, she’s already seen success with her debut book Let Me Tell You About Beer. However, it doesn’t stop there, Melissa truly immerses herself in the world of beer; from judging beer competitions from Amsterdam to Rio and Denver to Dublin to brewing beers with some of the world’s most respected brewers like Odell, Goose Island and Fuller’s, there’s not much she doesn’t get her hands dirty doing when it comes to the beer game. She’s also sought after by restaurants like the world-famous St John to help construct beer lists and curates the beer offering at some of the hottest food event tickets in town like Meatopia and Borough Market. 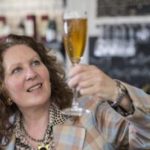 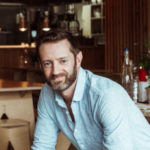 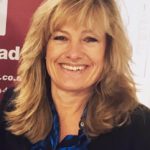 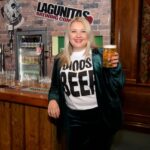 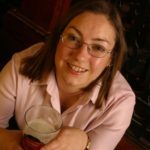 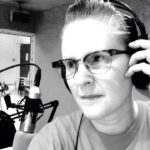