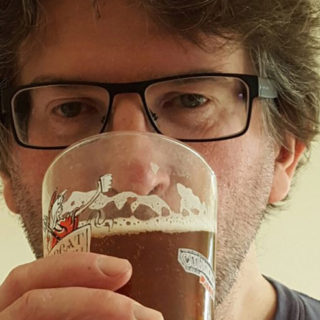 I believe that beer writing can tend towards the more serious end of the journalistic spectrum and that beer drinking and visits to the pub are sociable experiences in which humour and inclusive participation are essential. Many of my articles try to promote these aspects of beer drinking, including parodies, short fiction and directions for pub crawls.

Mike’s work has appeared in the Telegraph, Beer (the national CAMRA magazine), London Drinker and various other beer-related publications, including Swan Supping, the award-winning newsletter of the Aylesbury Vale and Wycombe Branch of CAMRA.

As a long-standing CAMRA member and past official with many contacts within the organisation, Mike is well placed to comment impartially on the rapidly changing world of real ale and craft beer. He has a deep knowledge of the pubs in London in particular but having been brought up in Lancashire and spent student days in Birmingham, he also has an extensive appreciation of pubs across the country. He has reviewed hundreds of pubs for various publications.

Mike also writes fiction and has an MA in Creative Writing from Manchester Metropolitan University (during which he wrote a novel set in a pub). He’s also had various stories published and performed professionally (including some at a prestigious, regular spoken-word event in central London – again in a pub). In another twist to his pub-going activities, Mike has also been known to perform stand-up comedy in hostelries in London and the surrounding area.

I have valued the opportunities to network with other writers and to discover the latest developments in the world of beer.

The Guild has also given me the opportunity to expand my professional beer-writing network and led to additional publication opportunities for my work. I am a regular participant at events organised by the Guild.

Pieces of work by Michael: 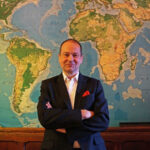 Wobbler (translation: A person who combines work and hobbies) 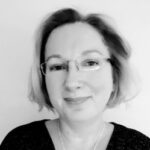 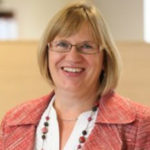