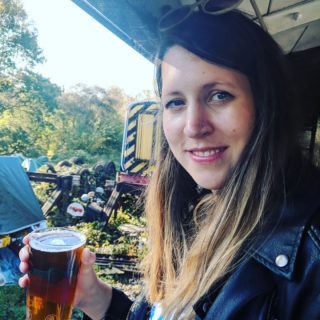 Rebecca (Bex) has been living in London since 2006 and based in Stratford, East London, since 2013. After spending enough time in taprooms across London and meeting other passionate drinkers, she began writing about her experiences. She is the founder and editor of Brewing East, an East London beer blog (www.brewingeast.com). She became an accredited Beer Sommelier in October 2018.

She has contributed beer-related features to easyJet Traveller magazine, London Brewers’ Market, Time Out London, Beer Adventures and acted as the Brand Ambassador to the Belgibeer subscription box service. She is a member of the British Guild of Beer Writers (BGBW) and was shortlisted by the BGBW for Best Beer Citizen Communicator in 2017. She was shortlisted in the BrewDog Beer Geek Awards for Beer Blogger Geek in 2018. 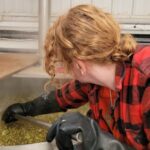 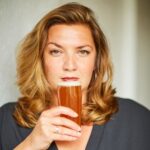 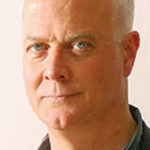 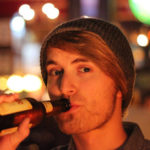 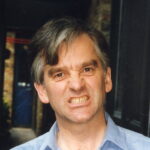