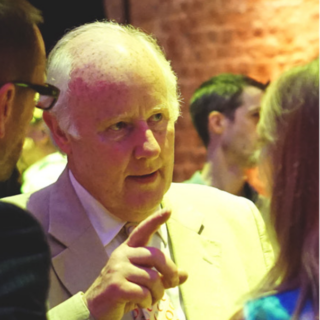 A trained hotelier with UK and international experience, Robert Humphreys spent twenty years with Bass, latterly as Public Relations Director of its brewing division, then a quarter of a century launching and running the All-Party Parliamentary Beer Group, supporting the hospitality and brewing industry at Westminster.

His volunteer roles have included directorships of the Hotel, Catering and Institutional Management Association, the Grace Theatre, the Proof of Age Standards Scheme, and the British Guild of Beer Writers, as well as trusteeship of industry charity Only a Pavement Away. He is a Non-Executive Director of the Society of Independent Brewers, a Trustee of the National Brewery Heritage Trust, and has served as Vice Chairman of Best Bar None since its launch by the BII in 2007. 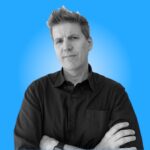 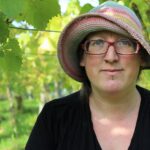 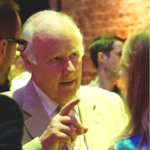 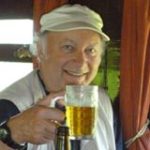