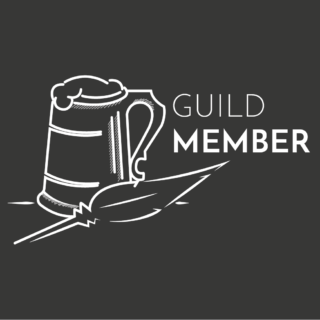 Simon’s weekly pub and beer column Taverner has been running in the Yorkshire Evening Post since 1991 – and he is an occasional contributor to other publications including the On Trade Preview and the CAMRA quarterly Beer. Simon has a special interest in Yorkshire beers and breweries and in the history of pubs, and runs regular tasting events and guided pub tours in Leeds. A member for more than 20 years, he has won several Guild awards, including being named British Beer Writer of the Year in 2010. His first book, The Great Leeds Pub Crawl, was published a year later and has since been updated with a second edition. His latest book The Yorkshire Beer Bible is a guide to all the beers and breweries of the county and was published in August 2017. 36 Allerton Grange Rise, Moortown, Leeds, LS17 6LH 07791 333229 (m) s.w.jenkins@ntlworld.com