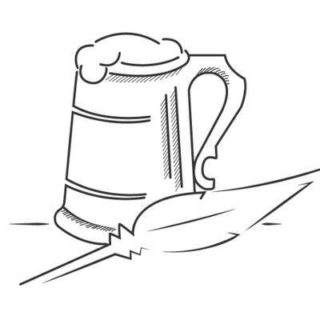 The Guild’s AGM is set for Tuesday, June 22nd from 7 – 8.30pm BST and will take place virtually via Zoom.

The AGM Agenda can be downloaded here. Reports from Directors, including the accounts for the year (up to 31st March 2021), will be circulated on June 8th.

The following directors are retiring by rotation: Frances Brace, Pete Brown, and Annabel Smith. Robert Humphreys, as a co-opted director, must also retire. This leaves us with three vacancies on the Board.

The application period to stand for election has now closed. Frances, Annabel and Robert have chosen to step down. We are incredibly grateful to them for their many contributions to the Board over the years.

As this year’s AGM is taking place online, the Board has approved an alternative method of online voting which will take place in advance of the AGM. Find more detail below.

The voting for the Election of Board Directors will take place online in advance of the AGM. All Full members who have registered to attend the AGM will receive a survey link 2 days in advance of the AGM to place their votes. The results of the vote will be announced live during the AGM.

Voting for or against motions will take place live during the AGM using Zoom’s poll function.

Full members who are unable to join live are able to vote via proxy. To request a proxy form, email secretary@beerguild.co.uk. Completed proxy forms must be received by Friday, June 18th.

To RSVP, email secretary@beerguild.co.uk. All RSVPs must be received by Friday, June 18th. Attendees will be provided with the Zoom link the day before the AGM.