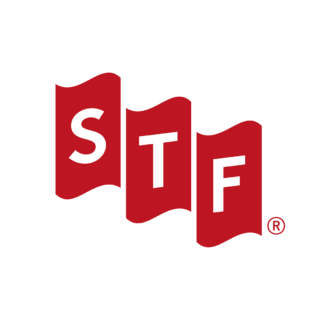 The first is a Belgian Christmas Ale (7.8%), deep mahogany in colour and rich, fruity, sweet and spicy on the palate. Brewed in August with Belgian malts and yeast, lagered for two months and then bottle conditioned for a further month, festive aromas of fig, boozy banana and mulling spices burst out of the glass and confirm that this one is a bona fide winter warmer.

Stocking filler number 2 is the first release from the brewery’s barrel ageing programme, a Barrel Aged Foreign Extra Stout (7.0%) matured for 6 months in ex-port and whisky casks. Continuing the dark and opulent theme, this brings together malt, molasses and the spirit of Highland Christmases past. The rough edges of the base stout have been worn smooth to reveal a brooding complexity that’ll hit the spot before, during and after the festive fun.

Both beers are bottle conditioned, vegan friendly and available through the Simple Things web store (www.simplethingsfermentations.com/shop), independent local bottle shops and (possibly, hopefully…) pubs, bars and restaurants in Glasgow, Edinburgh and across the UK.

Established in late 2019, Simple Things Fermentations is a small brewery based in Glasgow’s Southside.

The brewery seeks to celebrate variety in beer and brewing, shining a light into some of the lesser explored niches, and uses traditional, low intervention processes while maintaining the highest product quality. A focus on European styles and ingredients means that the ‘usual suspect’ hop varieties are avoided… so far. But it sure is tempting. This approach has led to STF recently being named as one of three finalists in the prestigious Thirsty Games competition to find the best new breweries in the UK.

The Big Ideas Series is the first set of releases from the brewery and has so far included styles such as Scottish Light (3.0%), Best Bitter (4.5%) and Peated Pale (5.8%).