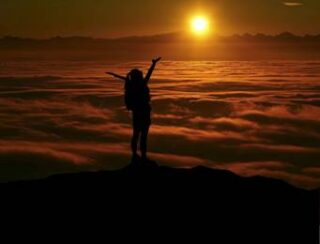 “The Beer World after the Pandemic”

A workshop organised by the European Beer Consumers Union – https://www.ebcu.org

By the start of 2020 the beer industry in Europe was showing strong signs of renewal. The number of small independent breweries had broken through the 10,000 mark for the first time in seven decades, the 21st century’s slow fall in beer sales was starting to reverse, traditional and modern beer styles were appearing in abundance, and there were even some signs of larger and smaller breweries starting to work together to mutual benefit.

With bars and restaurants being locked down all over Europe for much of the last year, shaking hands and hugging outlawed in most countries, and many people fearful to leave their homes, what now is the future for hospitality and how will this affect the brewing industry?
What breweries are affected the most? Those dependent on bulk sales or smaller ones making a precarious living from a small number of accounts? Have brewers been looking out for each other or is there a battle for survival?

How will beer and brewing move forward as the dust settles and the masks are removed? And how can consumers help?

This workshop will be hosted by Tim Webb, beer consumer champion and co-author of The World Atlas of Beer, and will include on the panel Simon Spillane, Director of Communications and Public Affairs at Brewers of Europe in Brussels, Claus-Christian Carbon, Professor of General Psychology at the University of Bamberg and Ina Verstl, brewing economics journalist from Brauwelt magazine.

Tickets are free and available to members of EBCU organisations.