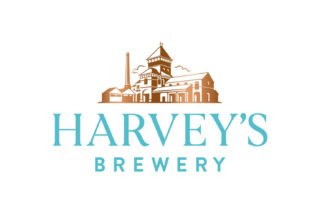 The competition attracted 641 entries from the UK, Belgium, Germany and the USA, as well as South America and Asia.

Harvey’s Low Alcohol Old Ale was named ‘Supreme Champion’  in the culmination of judging rounds which saw the brewery awarded three trophies, four gold medals, four silver medals and four bronze medals – more than any other brewer in the competition.

Chairman of the judges, Jeff Evans, explained “the beer is just a delight, with rich malt flavours and a pleasant balance of bitterness and sweetness, with none of the thinness or astringency that often mars beers of this strength.”

The champion beer is produced using a reverse osmosis system that reduces the alcohol content of Sussex Old Ale to less than 0.5%. Its parent product was awarded the Trophy for the Best Ale up to 5% abv.

With the low alcohol production plant currently undergoing major maintenance, the brewery was quickly stripped of all stocks of the prize winning beer. However, it is planned to re-launch the product in 500ml bottles following its success.

“In a year during which we have had to rationalise and work as a much smaller team, we can barely contain the excitement we feel.

To be judged Supreme Champion among so many worthy contenders is simply astonishing.

To be named UK Brewer of the Year during such tempestuous times is a tribute to the entire company.

It has fortified us for the challenges we face.”