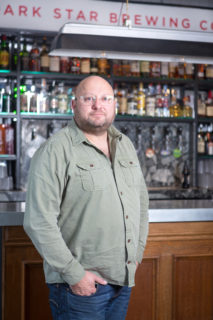 Cuthbertson joined the company in 2004 and was previously its marketing director. He has been one of the driving forces behind the group’s growth including the relaunch of its growing pub arm, which is on track to grow to eight sites by the end of the year.

Cuthbertson’s other roles include being a trustee at the Team Margot Foundation alongside Yaser Martini and director at Pub Aid, the organisation that promotes the great work that pubs do for charity every year in raising over £100 million.