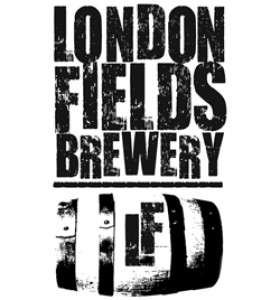 Something exciting is happening in east London this summer and it’s not the Olympics. London Fields Brewery is doing a series of experimental collaboration brews with local, national and international breweries for a rolling program of beer festivals at its new pop-up bar and events space The Brewhouse. These limited edition beers will be one-offs and undoubtedly snapped up quickly so everyone is invited to come down to the brewery and try some at source beers every weekend at the Summer Affair from midday to midnight.

To try the first of the brews – an all Hackney affair – you need to get down on the 21st of July. London Fields Brewery, Beavertown, East London Brewing and new guys Hackney Brewery are sharing their knowledge and talents to whip up a rather special blond number being brewed on Saturday 7th of July.  You can also expect a London wide collaboration, and a meeting of the Northern breweries and Southern breweries. Rumour has it there may even be an international collaboration with a German brewery to produce a seasonal beer for Oktoberfest. Exciting times here at the London Fields Brewery and the Brewer collaboration festival is just the start of the on-going events, which include collaborations of a different kind with local pubs and businesses and a weekly craft market.