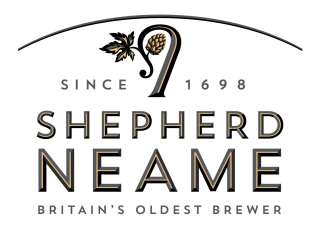 Britain’s oldest brewer, Shepherd Neame has been based in the market town of Faversham, Kent for over 300 years. Perhaps best known for great British classic ales such as Spitfire, which carries the Royal Warrant, its diverse portfolio includes Five Grain Lager, Bear Island East Coast Pale Ale and Bear Island Triple Hopped Lager, and the Whitstable Bay Collection. It also brews international lagers under licence including Samuel Adams Boston Lager, and is the sole UK distributor for premium Thai lager Singha. The independent family business boasts an award-winning visitor centre and more than 300 pubs and hotels throughout London and the South East, from the historic heart of the City to the Kent coastline.

Is filming and/or photography allowed in your brewery?
Yes

Is filming and/or photography allowed in your pub(s)?
Yes, but a request in writing is needed first