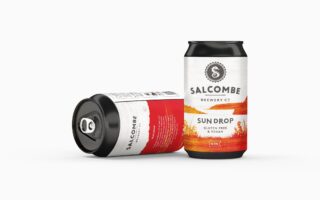 Using a blend of American hops, Sun Drop has an intensely fruity and citrusy aroma of melon, orange and pink grapefruit which really packs a punch and quenches the thirst. Although gluten free and vegan friendly, this dry-hopped ale is bursting with all the flavour you would expect from a regular ale and is delicious served alongside a Thai sweet potato curry or barbequed marinated vegetables.

For further information, photography or an interview with either John Tiner, Chairman of Salcombe Brewery Co., or Head Brewer, Sam Beaman, please contact: