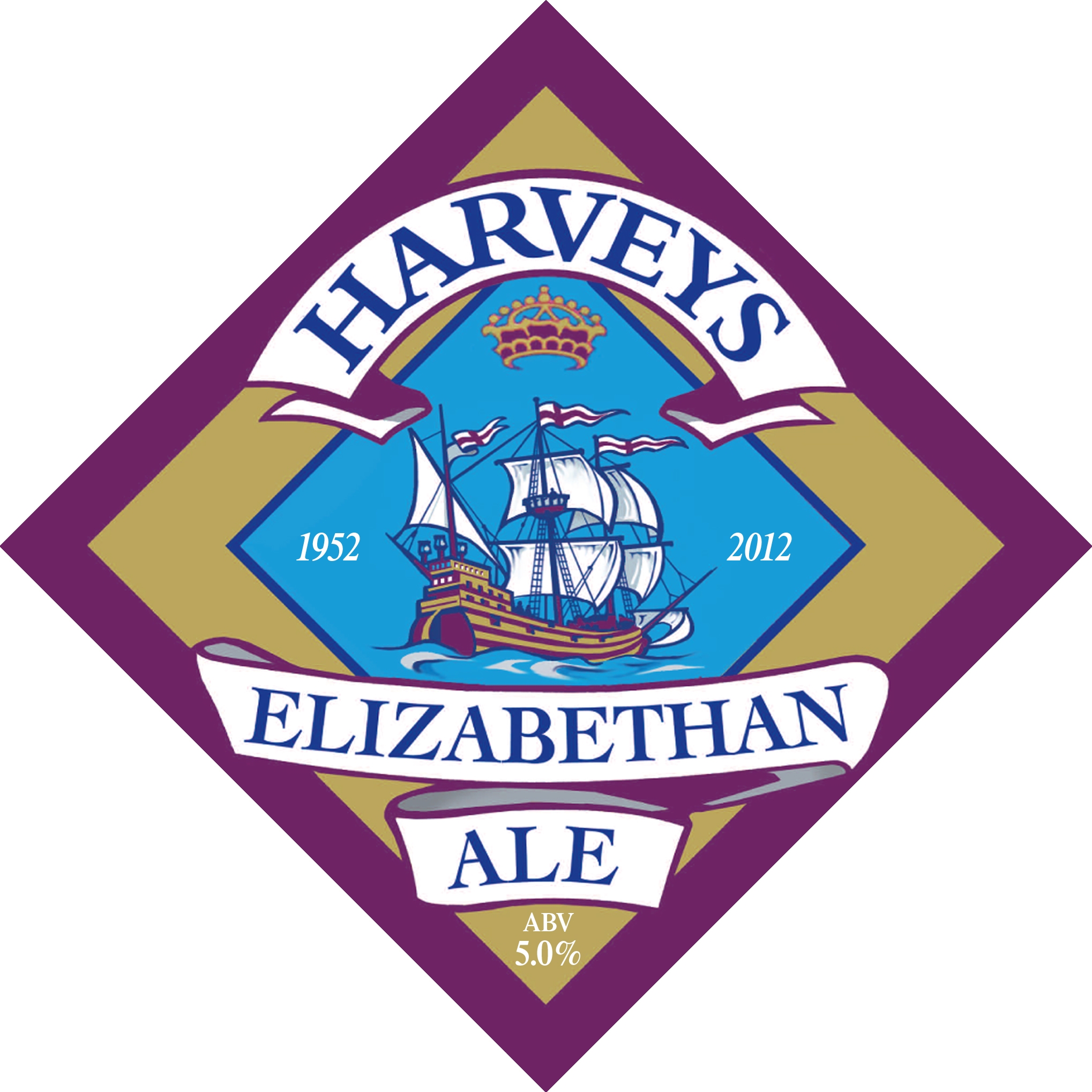 Harvey’s Brewery in Lewes has recreated a beer that was brewed for the Queen’s Coronation, in honour of her Diamond Jubilee.

‘Elizabethan Ale’ was devised in 1952 and was modelled on the dark barley wines prevalent at that time. The brewery has meticulously reproduced the original recipe, which included black malt and flaked barley, to produce a 7.5% alc barley wine in bottle and 5.0% alc draught version in cask. The blend of Fuggle and Golding hops even contains some from growers whose hops were used in the Coronation Brew.

Stuart Highwood, whose family has farmed at Collier Street, Kent for over a century arrived at the brewery to see his hops added to the Jubilee Brew. “In 1952 we would have been picking by hand and drying hops in a coal fired oast house” he commented “today we have a modern, oil fired oast and picking is largely mechanised but the same hops are grown on the same soil.”

Miles Jenner, Head Brewer, added “It is a sad thought that UK hop production has declined by 90% since the Coronation Year. However, at Harveys, we are steadfastly committed to supporting our local growers and long term contracts have ensured continuity to this day.”

1) Photograph: (left to right)  Miles Jenner and Stuart Highwood with a sample of hops destined for the Jubilee Brew.