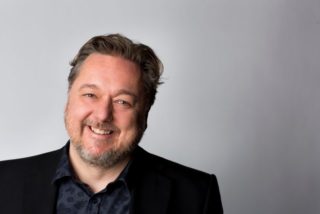 The Guild has introduced a new Code of Conduct.

Guild Chair Pete Brown explained the decision to launch the Code in his address at the Annual Awards last week, saying, “The Code is intended as a useful guide rather than a rulebook to bash members over the head with.

“As communicators, we have an obligation to be straight with our readers, listeners or viewers. Professional journalists are taught things like the difference between independent opinion and paid-for endorsement, and how to clearly differentiate between the two. Happily, there are now many more routes into becoming a writer or communicator in other media, but there’s no one to tell you the generally accepted rules.

” The Code is there to help all our members understand the ethics and standards that are expected of any communicator. In addition, we spend our working lives around alcohol. It’s important to spell out what is and what is not acceptable behaviour, especially after we’ve had a few drinks.”