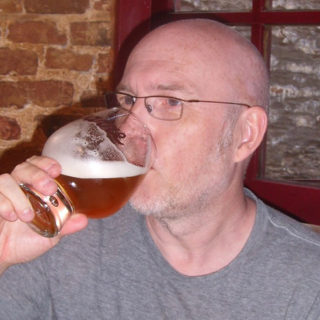 Being an active participant in the world of beer/breweries/pubs as one of its communicators, but mainly to learn more about (and drink) beer.