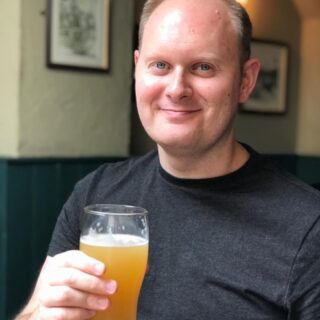 I am the Founder of Brewdidthat.com, a website that brings the latest news, brewery Q&As, industry updates, and more to our faithful beer loving community.

My writing, mainly advertorial projects, has appeared in The Guardian, The Daily Telegraph, The Mail and The Express newspapers and can be directly attributed to generating over £1m in income for my previous employers. So I would say that I can be incredibly persuasive when it comes to writing compelling copy. I am however incredibly impartial and factual, so I will write only what I believe to be true.

Getting to learn about the industry from some of its best writers.

Pieces of work by Christopher: